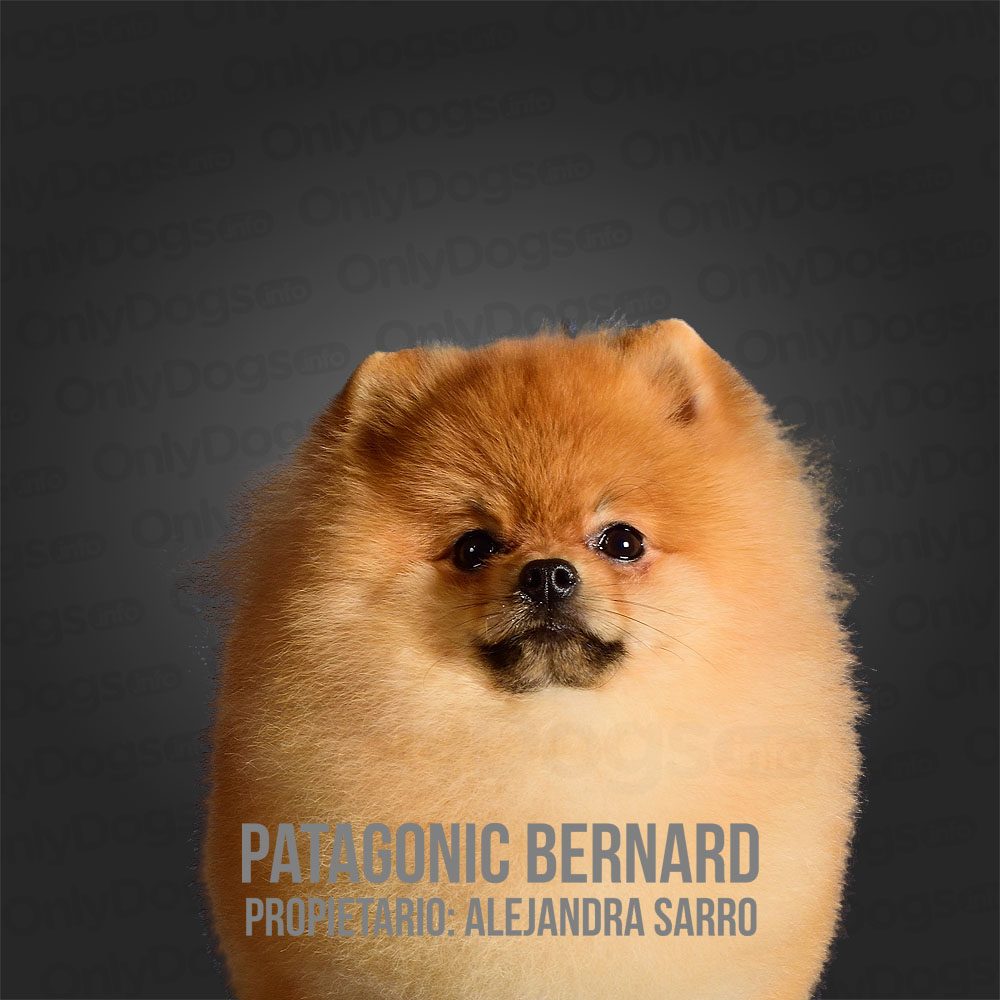 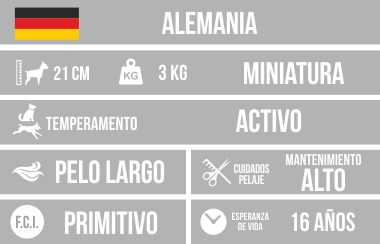 It’s a miniature dog, from the Spitz family. It is actually a small version of the old sled dogs, with which it shares almost all the features except the size. 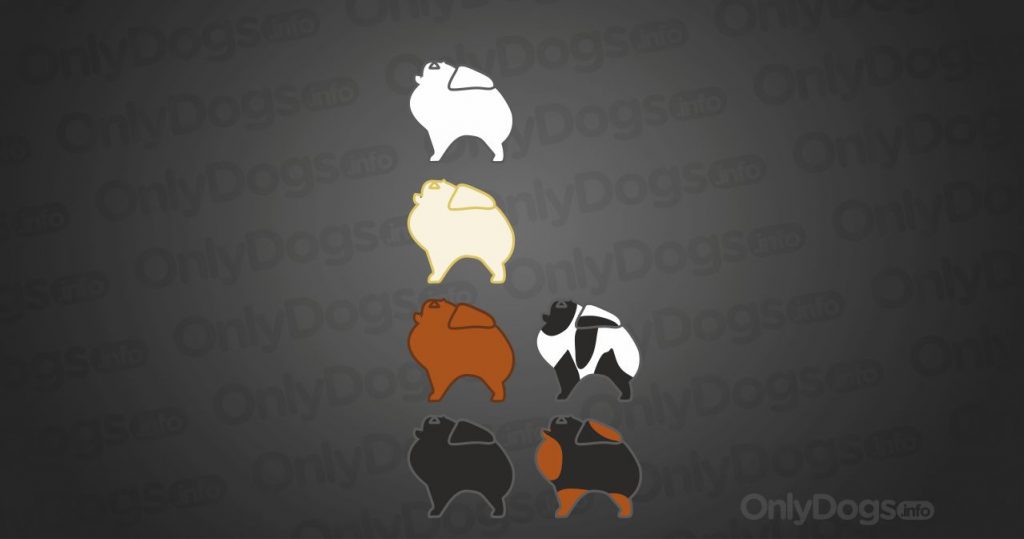 The Pomeranian ancestors were sled dogs in Iceland and Lapland, which arrived in Europe by Pomerania. This region has been occupied by many people: the Celts, the Slavs, the Poles, the Swedes, the Danes and the Prussians. Its name comes from pommel or Pommern, which means “by the sea”, and was given in times of Charlemagne.

It is in Pomerania where the Spitz gained fame as a pet and working dog. Canine breeders improved its coat and adapted the dog to urban life, but the Pomeranian still weighed more than 10 kg when arriving in England. Breeders are attributed the reduction in size of the animal and the development of their variety of colors, following methods of trial and error. The current Pomeranian is small due to selective breeding, but it still has the typical robustness and coat of cold weather dogs. 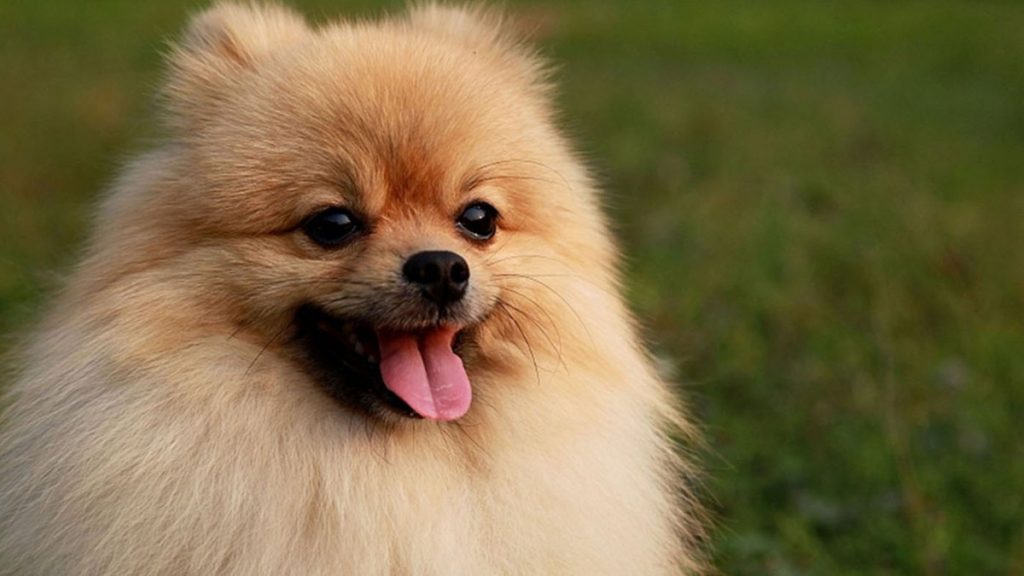 The Pomeranian is a square-shaped, proportional dog. Its head has a triangular shape, which gives it an appearance similar to a fox. The ears are small and upright. Its coat is short and tight in the face, the front of the legs, the ears and the feet. In the rest of the body, it is long and abundant. They draw attention to their beautiful coat with the presence of a very bushy under coat. Its eye-catching neck is surrounded by an abundant mane, and the tail covered with long hair, flipped up and slightly curved over the back. It can be black, brown, white, orange or grey wolf.

With a weight of 1.4 to 3.2 kg according to the norms of the AKC, the Pomeranian is the smallest Nordic breed. 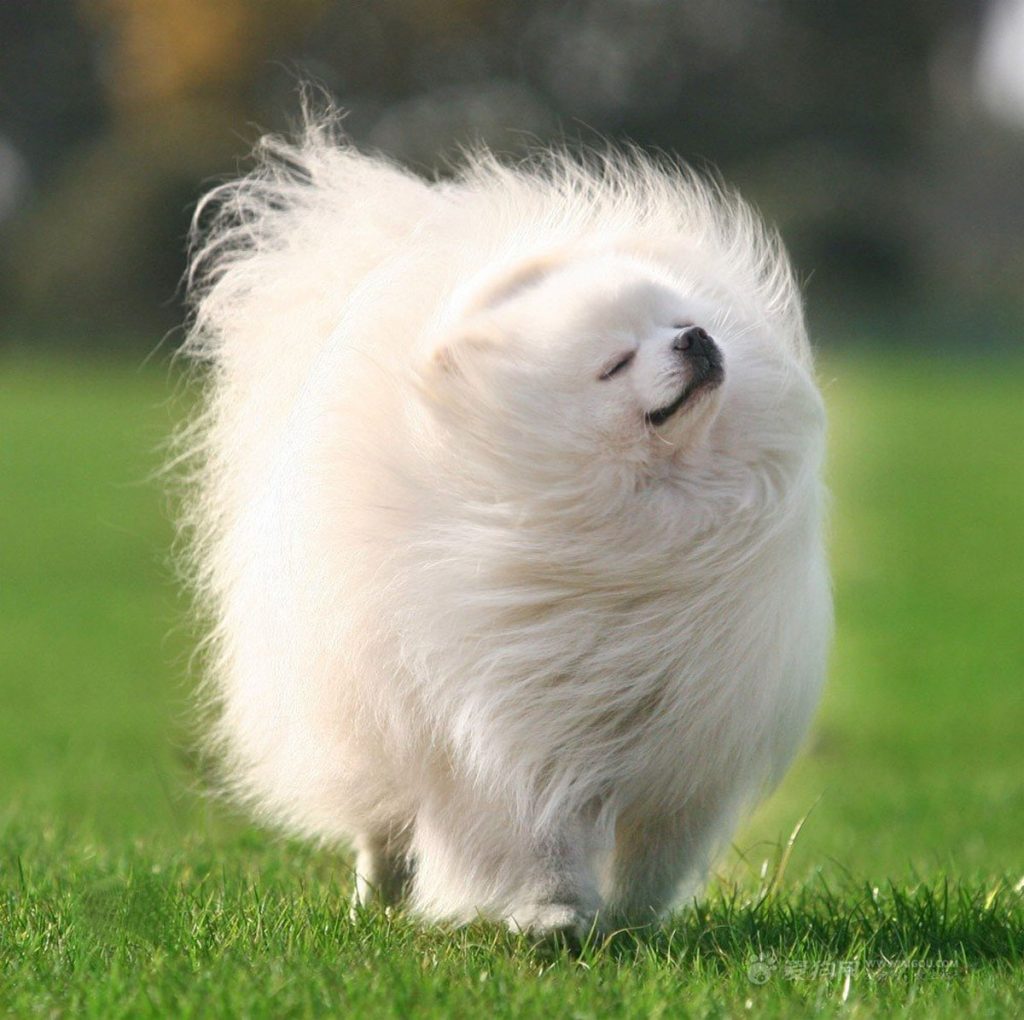 The Pomeranian has a curious, docile, courageous and daring temperament. It is a self-confident dog that is shown distant with strangers but tender and quiet with its owners. It has a great intelligence and needs to be stimulated intellectually.

It is an active, independent dog that easily adapts to urban life and is excellent for the countryside. Its most notable characteristics are its resistance to the weather, its robustness and its longevity. It is distrusting to strangers and its lack of interest in hunting allows it to consider it as the ideal caretaker for the house and the farm.

It is recommended to supervise the games with big-sized dogs, because its small size and thin bones make it susceptible to suffer serious damage with the movements and force of a giant dog, being able to cause serious wounds and even death. 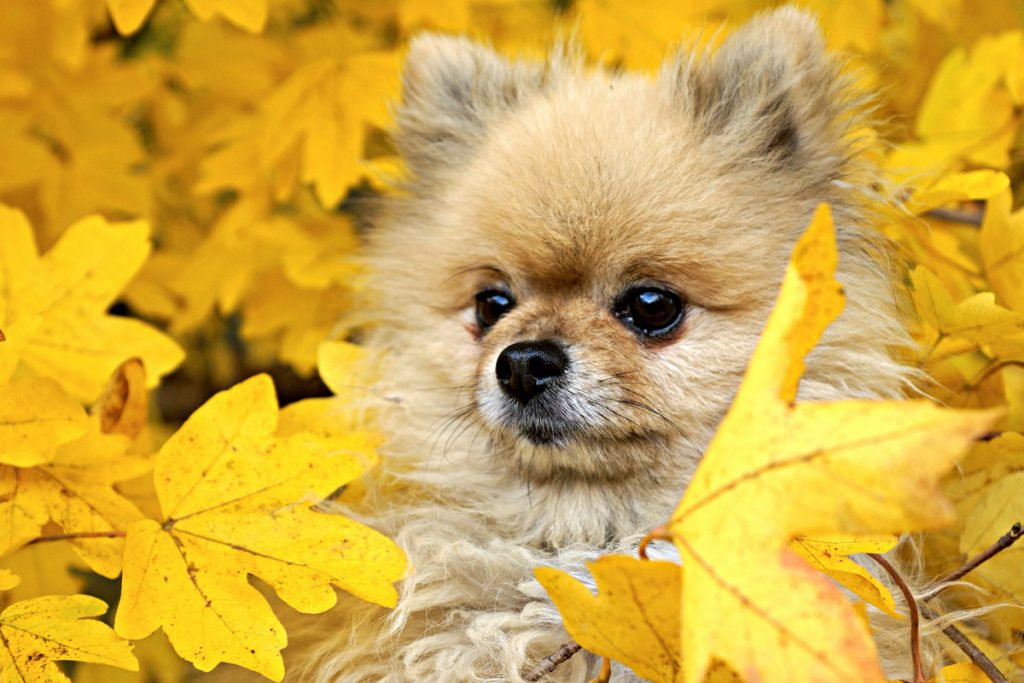 It is essential to brush them daily or at least twice a week so that the thick coat, of seasonal moulting, does not get tangled. Regular care of ears and nails, as well as seasonal baths, are recommended. However, it is better not to bath them too much, as the loss of essential oils can damage its skin and coat.

Because of its thick double-coat, it is not uncommon to find the dog resting on hard, fresh surfaces. It is necessary to have special caution in summer, because they tend to look for cool and shady places to lie down, and there is a risk of stepping on it. 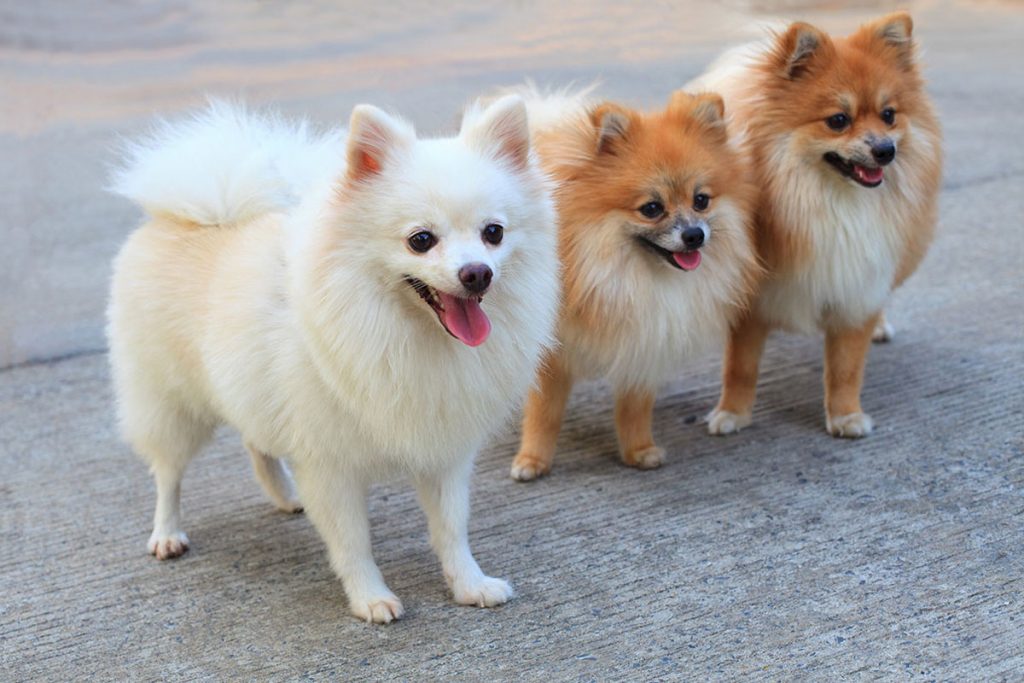 The Pomeranian is a healthy dog and rarely gets ill. Despite this fact, it can suffer common problems affecting breed as small as luxating patella , low sugar levels in blood and cryptorchidism. It is a healthy, resilient and long-lived breed, living between 12 and 16 years.

You can download the FCI (International Cinological Federation) standard at the following link: http://www.fci.be/Nomenclature/Standards/097g05-en.pdf

Be the first to review “Pomeranian” Cancel reply