Siberian Husky – Only Dogs
Follow Us on Social Media 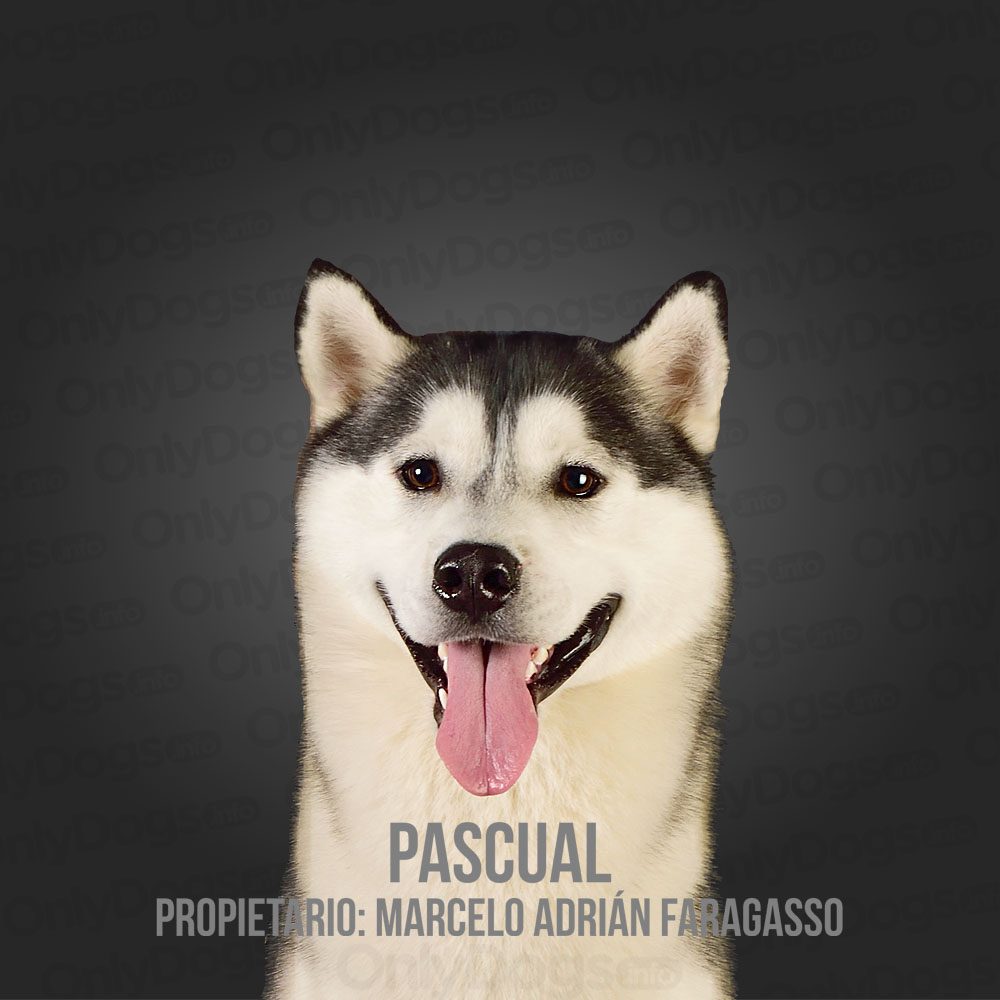 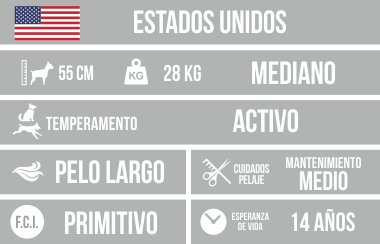 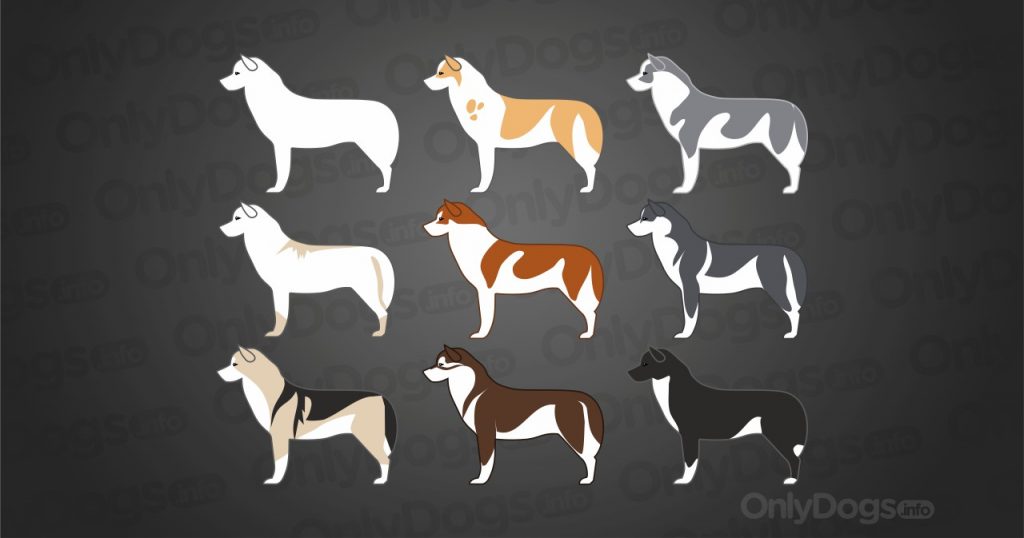 The Siberian Husky were exclusively bred by the members of the Chukch tribe, Eastern Siberia. This village used to do a strict selection of its dogs, which allowed them to breed very pure and defined dogs. 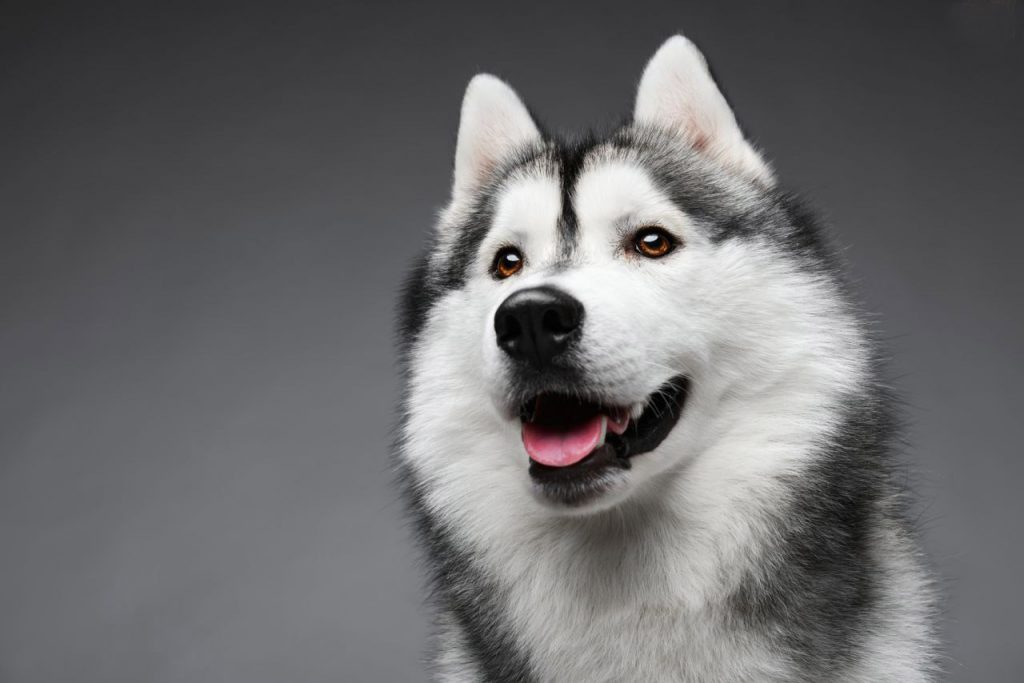 They were taken to Alaska in 1905, where they were used as sled dogs because they were smaller, faster and with a greater resistance than commonly used dogs; especially for the All-Alaska Sweepstaks race. Siberians immediately took over the race.

Nowadays, most Siberian Husky registered in North American are descendants from the first smuggled dogs from Siberia in 1930. 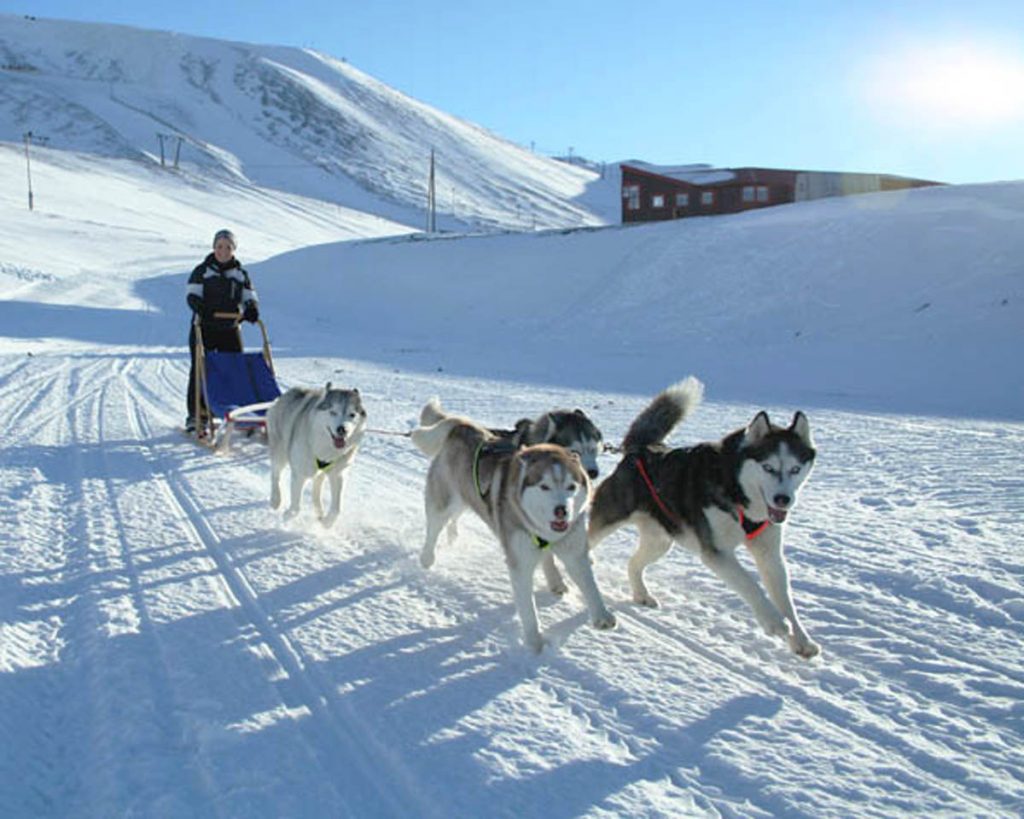 The Siberian Husky is a dog breed very similar to wolves; it is used to live in snow, not only because of its physical structure, but for its temperament too. It has a hairy, compact and muscular body. Its eyes can be blue or Brown (or have one of each). The ears are triangular, erect and close to each other. The tail is usually curved over the back and placed down when it is resting. Its coat is medium sized and straight, and its under coat is soft and dense.

The Siberian Husky may be of any of these colors: pure white, “agouti” and White, black and white, grey and white, copper-red and white, and grey and silver. The last two combinations are the most common in females. 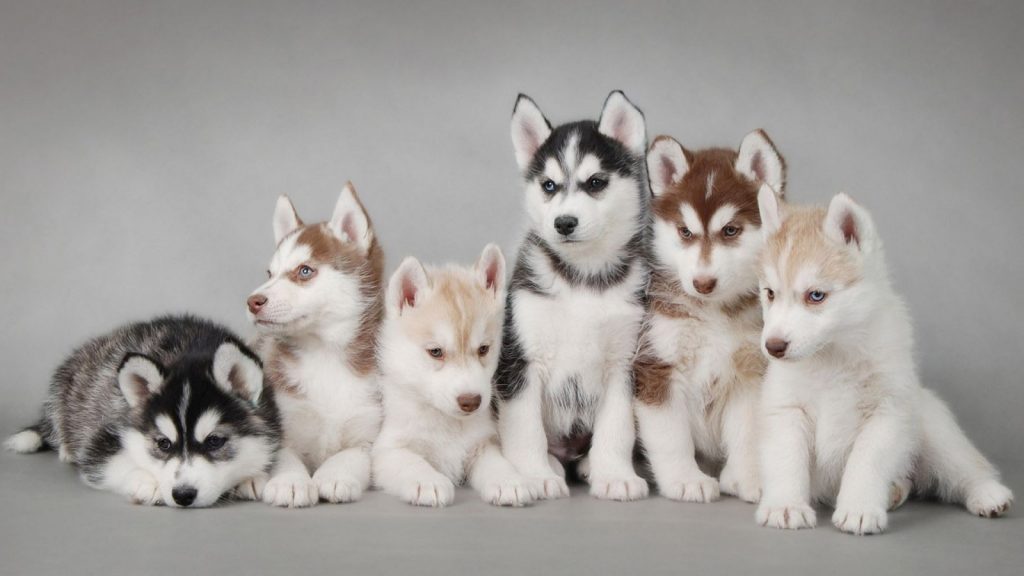 The Siberian Husky has a lot of energy and it is important for it to cannel it properly by going for long daily walks. It is a dog which can get bored easily and so it would be nice the company of other dog or even a cat.

If the dog is well trained and socialized since puppy, it can be a good family pet, because they are affectionate with people of all ages. They are really friendly and it is not common for them to bite, that is why they are considered to be able of coexisting with children. They should not be used as guardian dogs because of their nomadic nature; they will not bark and will rarely notice the presence of strangers as a threat. They are better known for howling than for barking.

It is active, affectionate, independent and a little disobedient. It is used to living in a pack and does not tolerate loneliness or indifference. It shows discreet with other dogs, but in case of an aggression it will not stay indifferent. 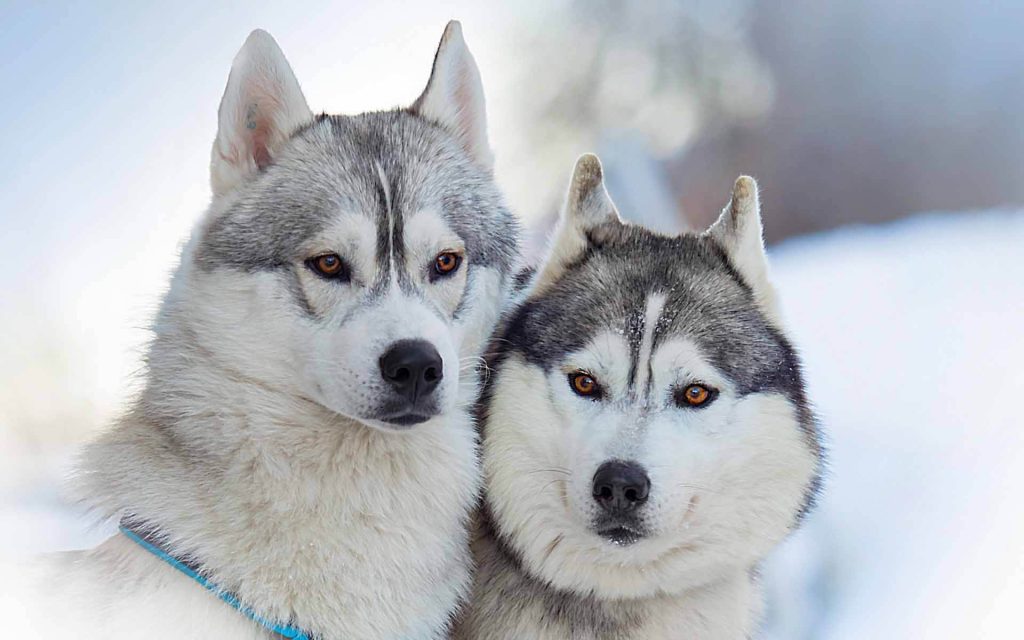 It is extremely important to brush Husky’s coat daily to prevent it from skin diseases and to avoid sun exposing for a long time during the summer. Its coat is used as a protection for the harsh winter.

It is a breed which does not suffer hair loose until it sheds and loses its undercoat, keeping just its outer coat, which color will slightly change until the undercoat is reinstated in colder epochs. During shedding, it has to be brushed more frequently, because it stimulates the shedding.

You should never crop or shave a Husky. These dogs release heat by panting and that is why cropping does not help refreshing them. It needs to be bathed frequently: its body fat protects its skin, which is one of the most sensitive among dogs.

Despite its thick coat, Huskys also develop callus on their elbows to protect their skin in that body part. Elbows with callus also need maintenance, because even though it is a natural process, after its development, the callus may infect and cause problems. 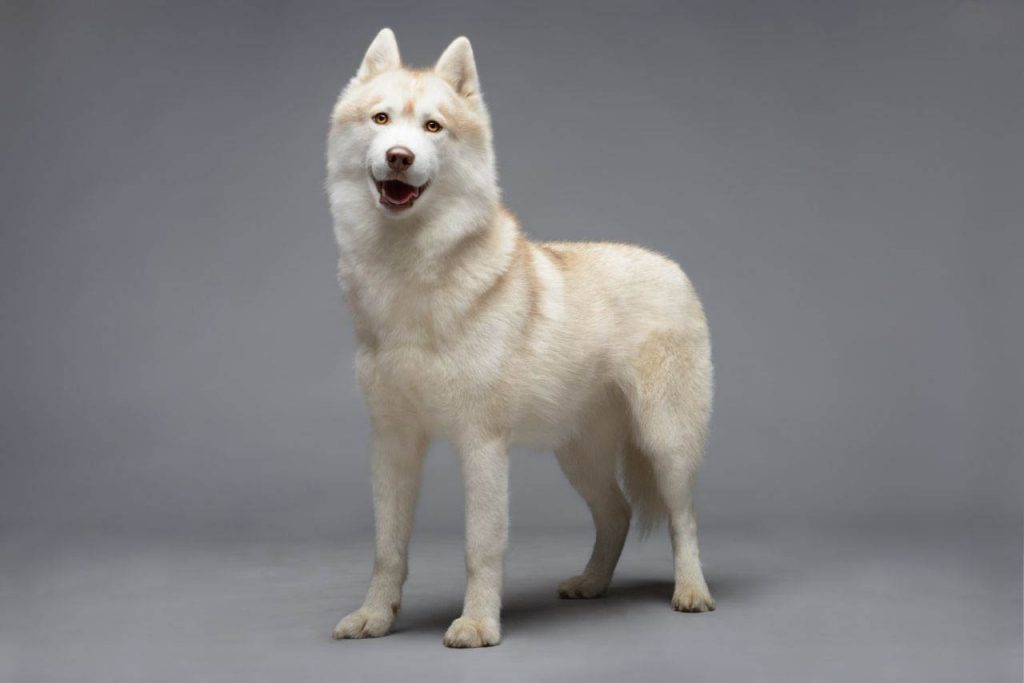 Generally, Siberan Huskys are very healthy, and have a life expectancy of between 10 and 12 years. They may have eye diseases (cataracts, glaucoma, and other problems), allergies and cancer in older specimens. Hip dysplasia is also a possible problem, but it is not very common.

This breed needs a balanced diet, with high protein and fat levels, especially if they are being used as sled dogs. Its diet must be proportional to its level of physical exercise and work, because obesity can be a big problem if there is not a suitable level of activity to its diet.

You can download the FCI (International Cinological Federation) standard at the following link: http://www.fci.be/Nomenclature/Standards/270g05-en.pdf

Be the first to review “Siberian Husky” Cancel reply