English Pointer – Only Dogs
Follow Us on Social Media 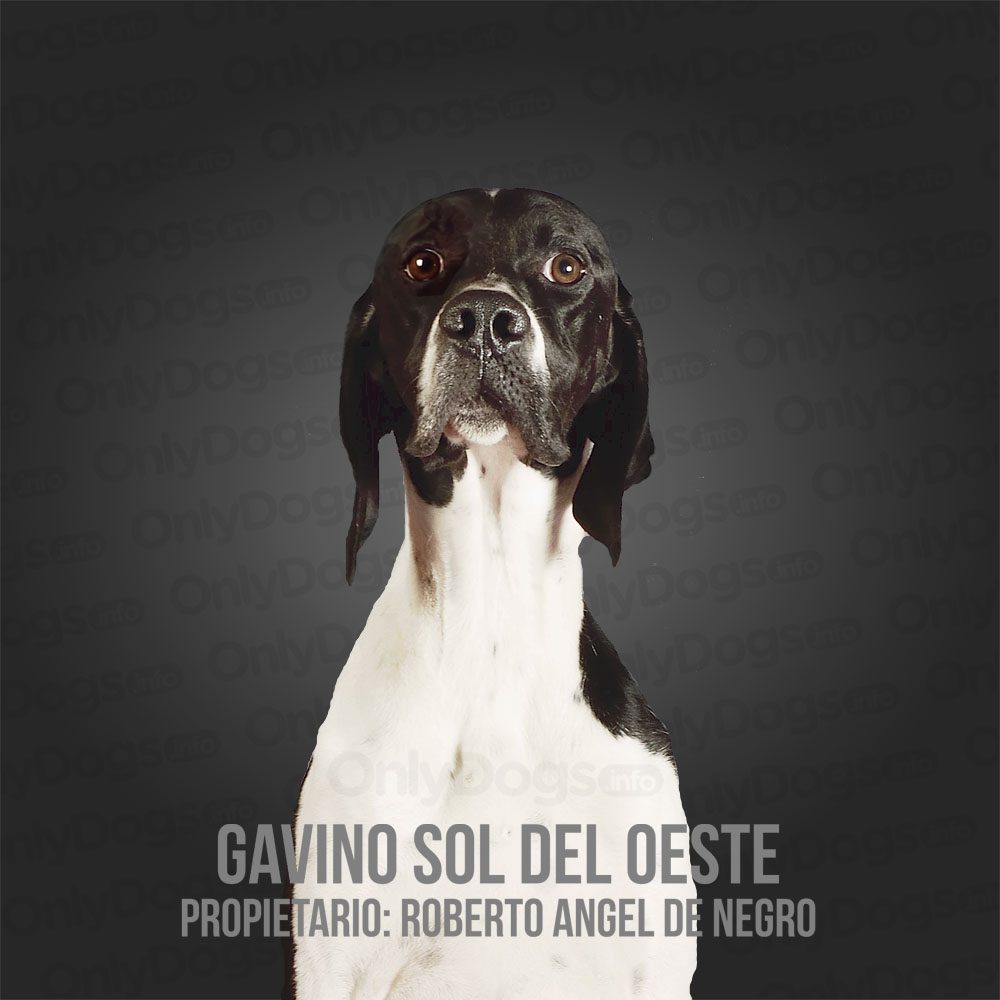 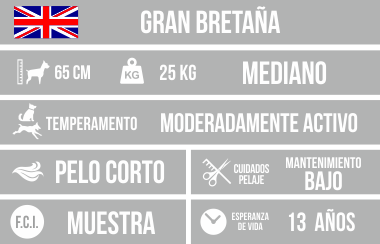 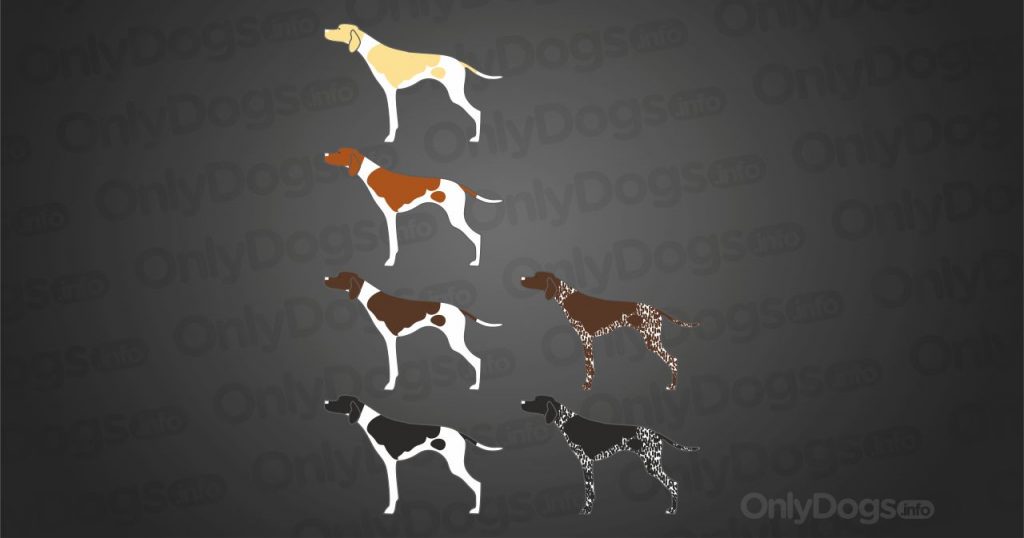 Its origins date back to the 17th century, when some Englishmen began with the breeding of hunting dogs that were suitable to the practice of this sport with shotgun. In the first dog show held in England, only dogs of Pointer breeds were admitted. As it happens so many times, there are several theories about the origins of the Pointer. Some experts claim that it is a descendant of French Braco, while others say its ancestor is the English Braco. A third thought has the opinion that it was the Spanish Braco the father of this lineage, since this dog was established in Great Britain in 1793. 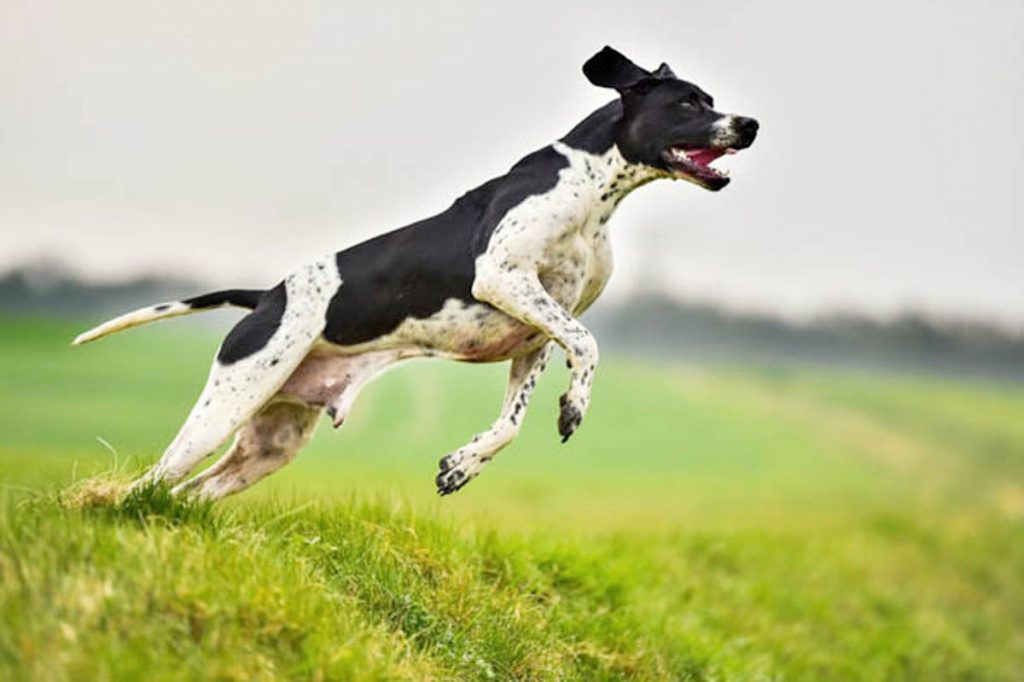 It’s a powerful hunting dog. Thanks to its good sense of smell, it knows to perceive the slightest smell of any animal, even in warm and dry weathers. It is a tireless galloper with an impetuous spirit and a fast seeker. This breed is characterized by being very faithful, noble and affectionate as a pet.

The head is about the same length as the snout. The neck is quite long. The snout is deep. It has a well-defined stop. The nose is black or brown in dogs with a dark fur, but in the specimens with lighter fur, it can be clearer or flesh-colored. 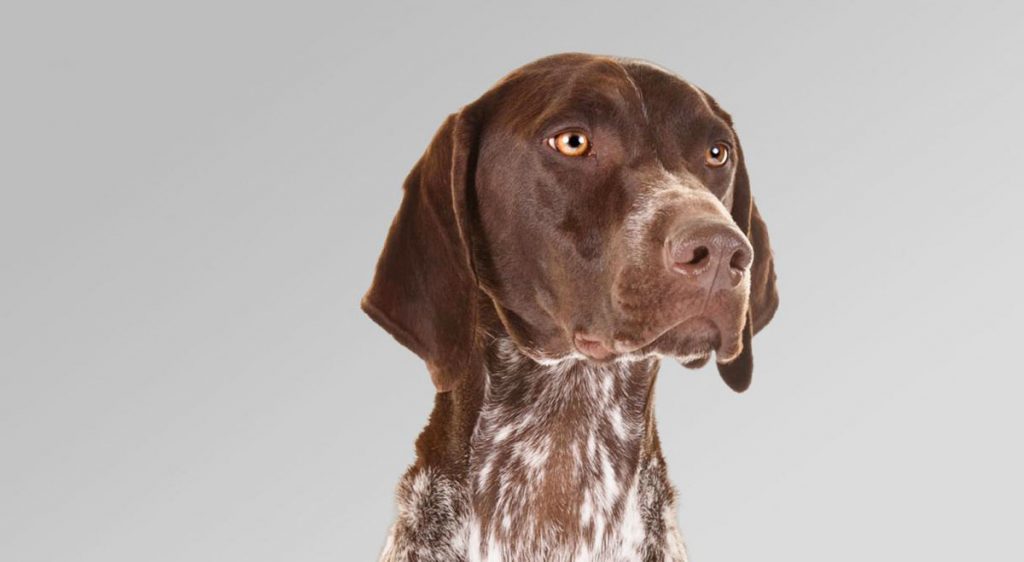 The teeth must be closed in the form of scissors (scissors-bite). The eyes are round and dark in color, contrasting with the color of the fur. The ears are trailing, and they’re a bit pointy at the end. The front legs are straight. The tail is bigger on base and it narrows to the tip.

The coat is short, smooth and dense. The colors of the coat are mainly white-brown liver, lemon, stained black and orange, mottled, patched or solid color. The Tricolor Pointer is also recognized.
The ideal height to the withers for the male is from 63 to 69 cm, and from 61 to 66 cm for the female. In males, the weight varies between 20 and 30 kg. 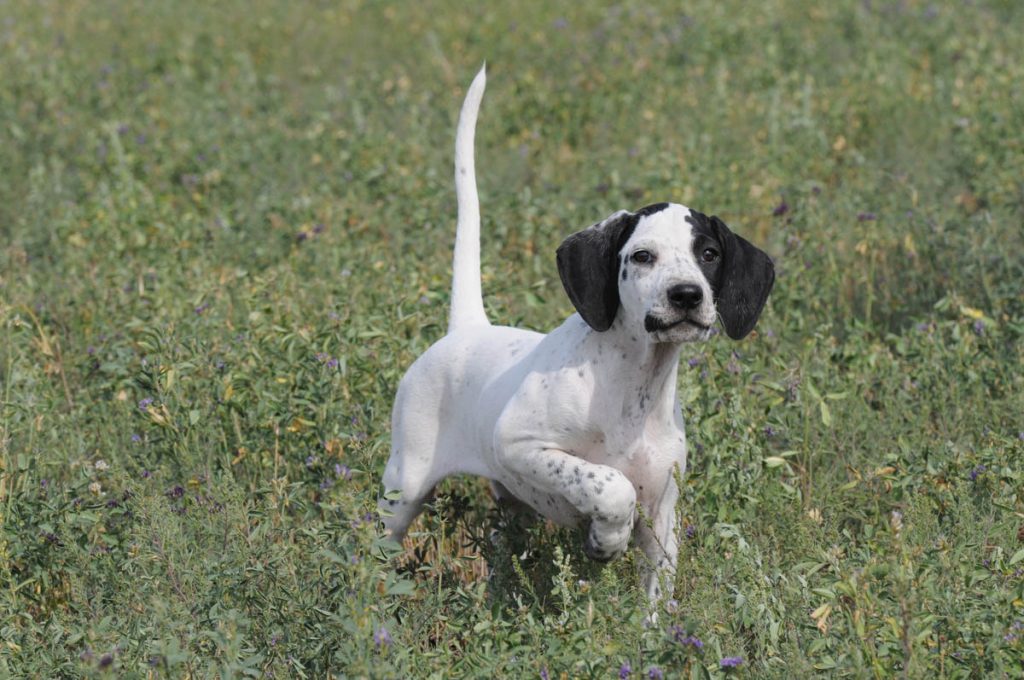 The Pointer has an extraordinary memory and a great ability to learn. It is noble, obedient and often affectionate. It is very loyal to its master and gets on well with children. It is a very energetic hunting dog and needs to be always in motion.

The Pointer’s maintenance is minimal. It is important to keep in mind that this dog is a very athletic hunter and if you have it inside the house it is necessary to take it out daily to give long walks. It is not an urban dog; it needs to burn all its energy in the field. It is also suggested to brush it regularly to avoid skin problems. 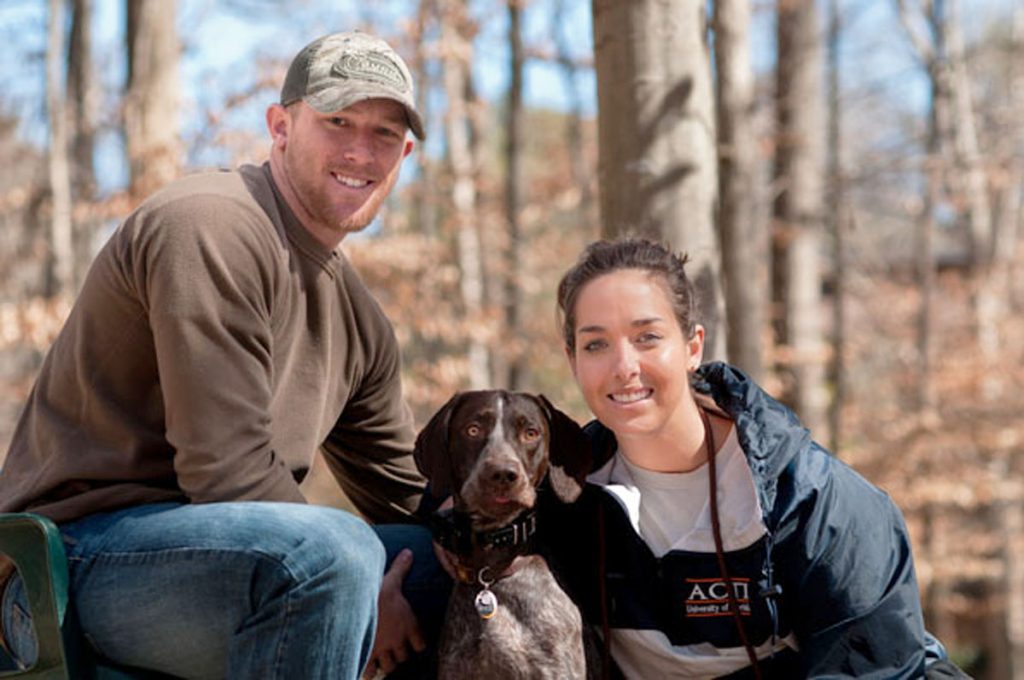 In several cases, the Pointer suffers from entropion, coronary artery disease, sometimes deafness; its life expectancy is between 12 and 15 years.

The Pointer is a strong dog and does not have many congenital problems. The most common is that it suffers from hip dysplasia and is more unusual to be affected by a slightly rare disease called osteopathy neurotropic.

You can download the FCI (International Cinological Federation) standard at the following link: http://www.fci.be/Nomenclature/Standards/001g07-en.pdf