German Shepherd – Only Dogs
Follow Us on Social Media

The German Shepherd Dog is considered by many as the breed of dogs par excellence, either by its characteristics as a faithful dog, excellent guardian and defender of its popularity due to his appearance in films or as a police dog. 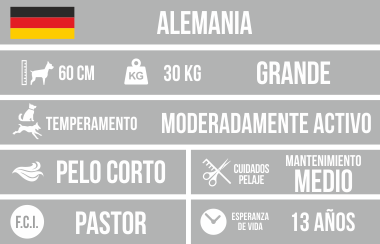 The German Shepherd Dog is considered by many as the breed of dogs par excellence, either by its characteristics as a faithful dog, excellent guardian and defender of its popularity due to his appearance in films or as a police dog. 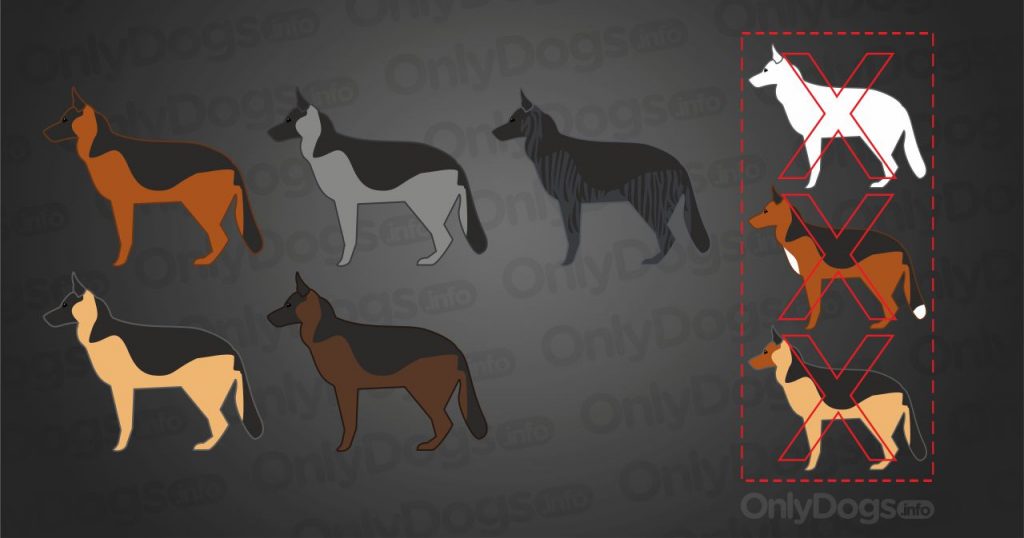 The breed is relatively new, since its origin dates back to 1899. Its roots date back to the end of the nineteenth century, when in Germany began a breeding program for guarding and protection of sheep herds against wolves; being the “father of the breed” the Cavalry captain of the German Army, Maximilian von Stephanitz. Who, in the first phase, persuaded the German government to accept the breed as a police dog. This was the beginning of the association of the race with the forces of the law and with the military utilization. 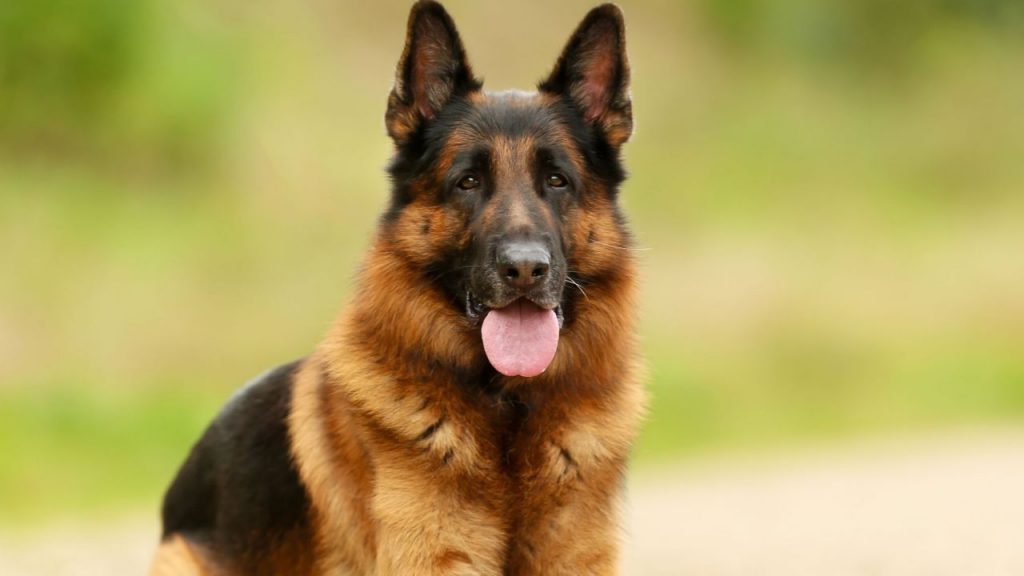 Years later, after the appearance of the Association of Friends of the German Shepherd, began a selection of specimens whose crosses improved both the psychic and physical aspect of the animal. Soon the qualities of intelligence, reliability and resilience of the animal, together with the main aspects of its character and its existence in history, guaranteed its use in many important roles, being one of those most noble roles as a guide dog for the blind. 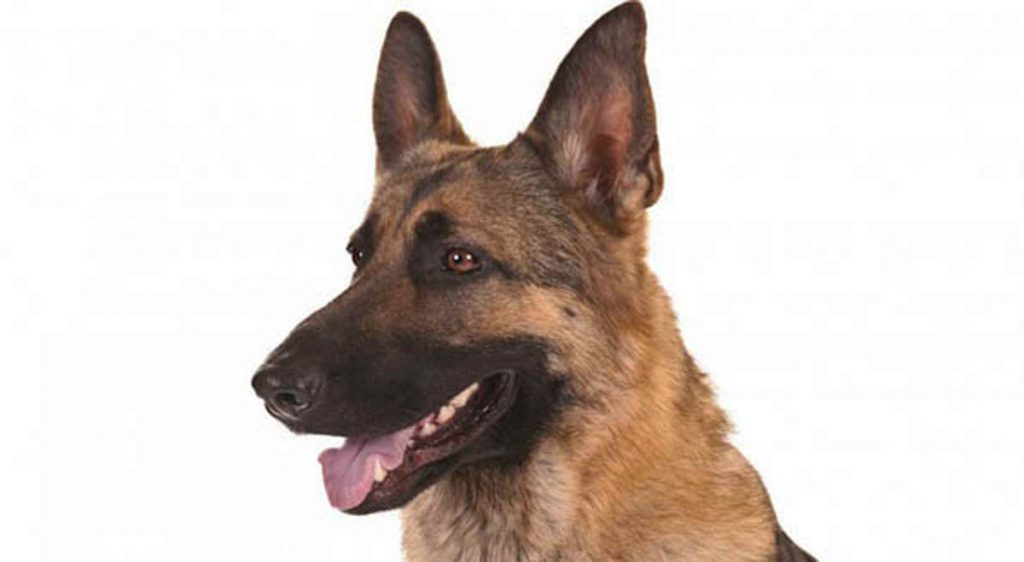 This breed was used as a tracking dog during the Second World War by the German Army and policemen. In fact, the services rendered during the two world wars gave it respect and admiration at the global level. 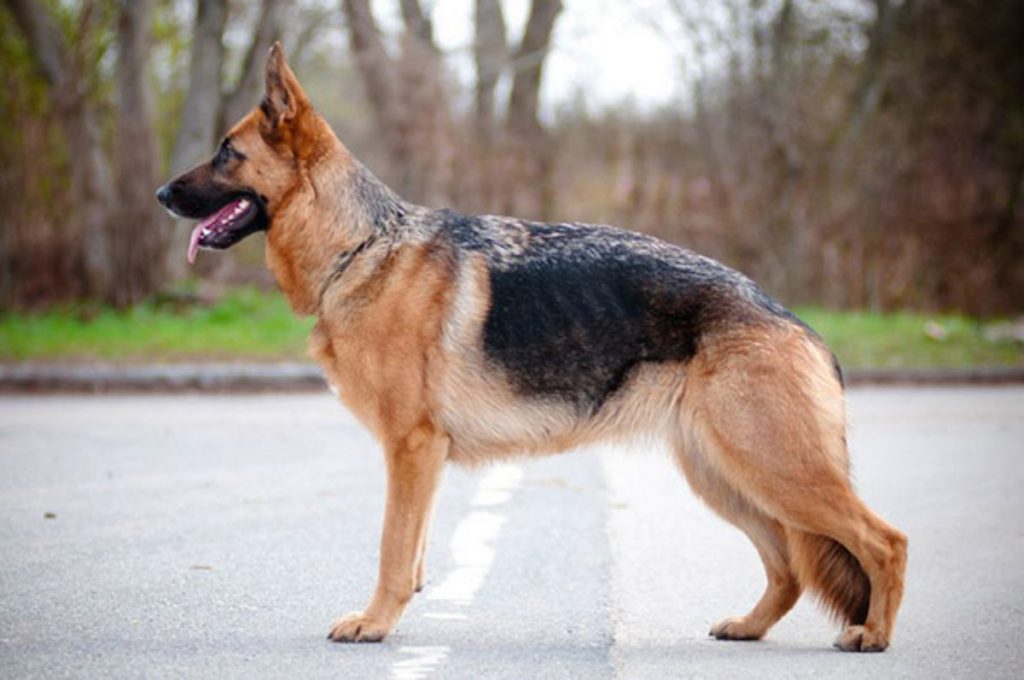 Balanced temperament, with firm nerves, self-confident, unwrapped and (except when provoked) friendly. It has medium-sized ears, erect, open forward and carried evenly (neither flipped nor carried sideways). They are pointed, with the pavilion directed towards the front.

Color variants in German Shepherds: black color, black with brown, reddish and black edges, sable; but always visible its black coat, which is why most people call it “black coat”. 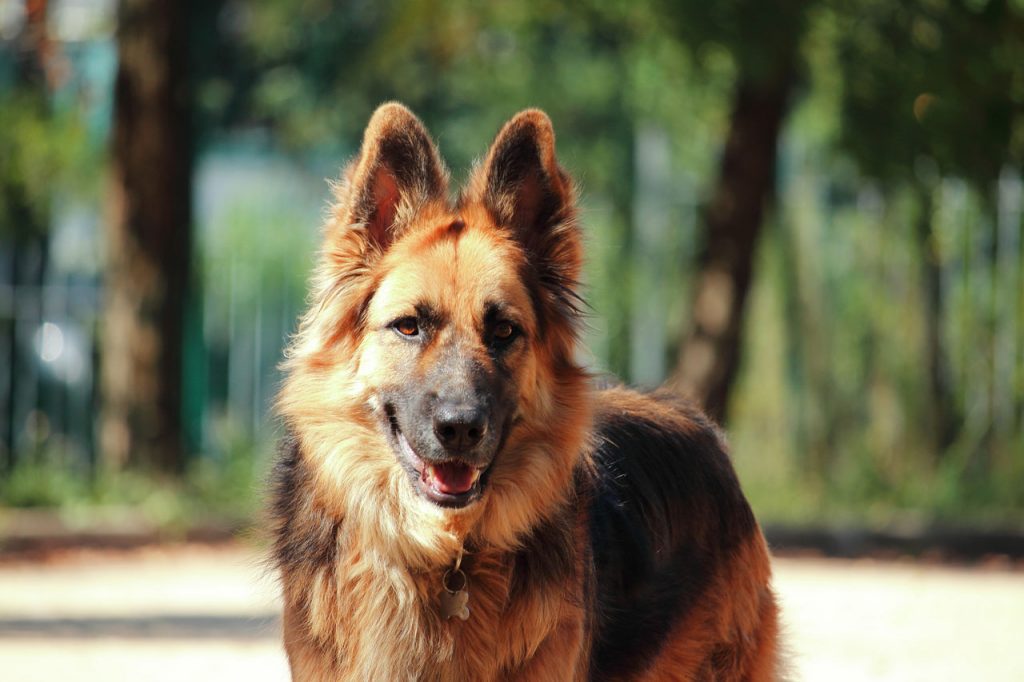 It is a very good companion dog with children as it is a very balanced and easy to train dog. It is vigorous, agile, well-muscled, awake and full of life. Their physical proportions must be related not only to their appearance but also to be fixed in their temperament. It must be a well-balanced dog, with a harmonious development of the previous and posterior members. Sometimes it can be aggressive and a bit dominant depending on the way it is educated. For all this, it is a working dog. 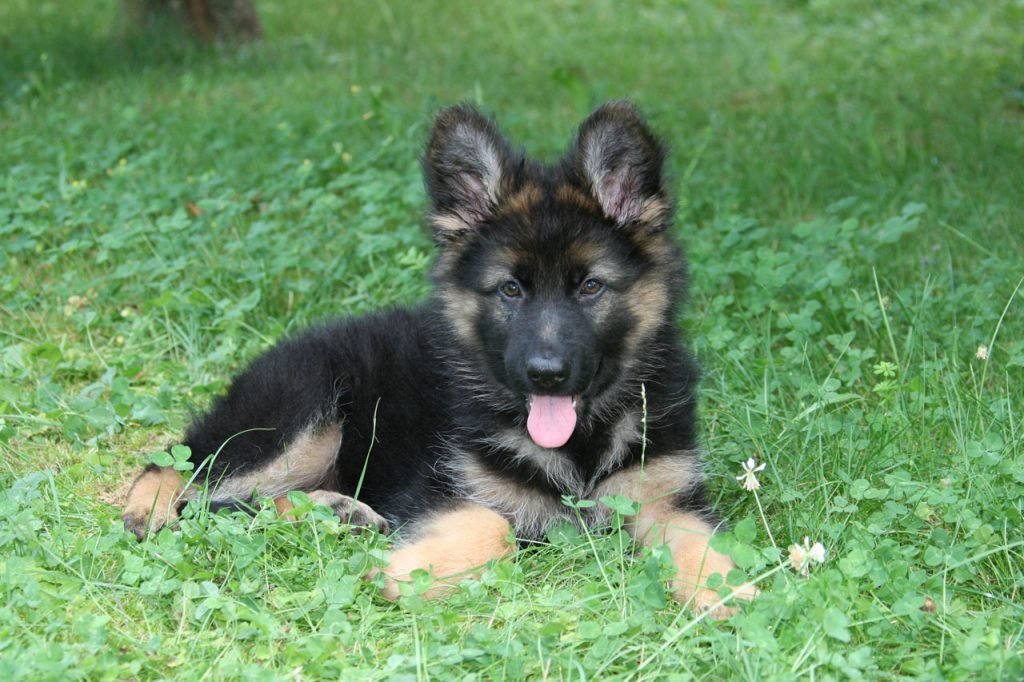 It needs to practice exercise in a continuous way as it is a working breed. German Shepherds stand out in sports like the Schutzhund (canine sport that evaluates dexterity), which is a good alternative to help keep it healthy and balanced both physically and mentally. To be taken to the field, beach or mountain is necessary and advisable, especially if it allows it to run at its leisure, at least twice a month. Thus, its strong musculature will remain in shape and will contribute to preserve its psychic equilibrium, being a breed especially predisposed to suffer temperamental disorders that in extreme cases degenerate into neurosis. 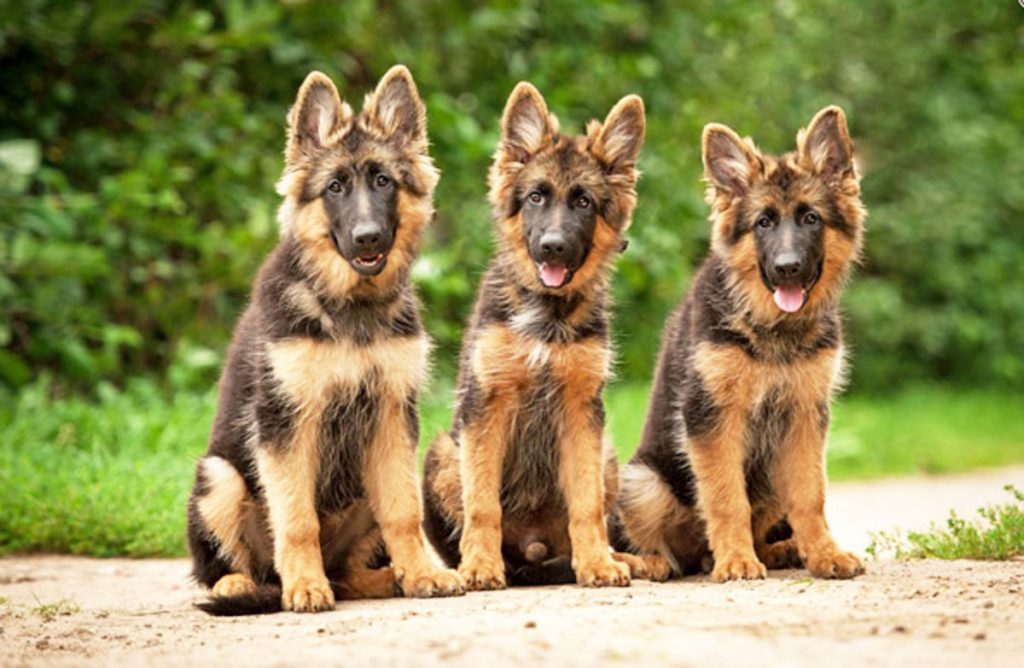 It is suggested to give it its first bath when it is 3 months old in a warm place, where the dog is not at risk of injury, using soap or neutral shampoo.

Whether you feed it with good quality feed or give BARF it is important that you have special caution to avoid overfeeding because it has a voracious appetite that can lead to gastric problems. 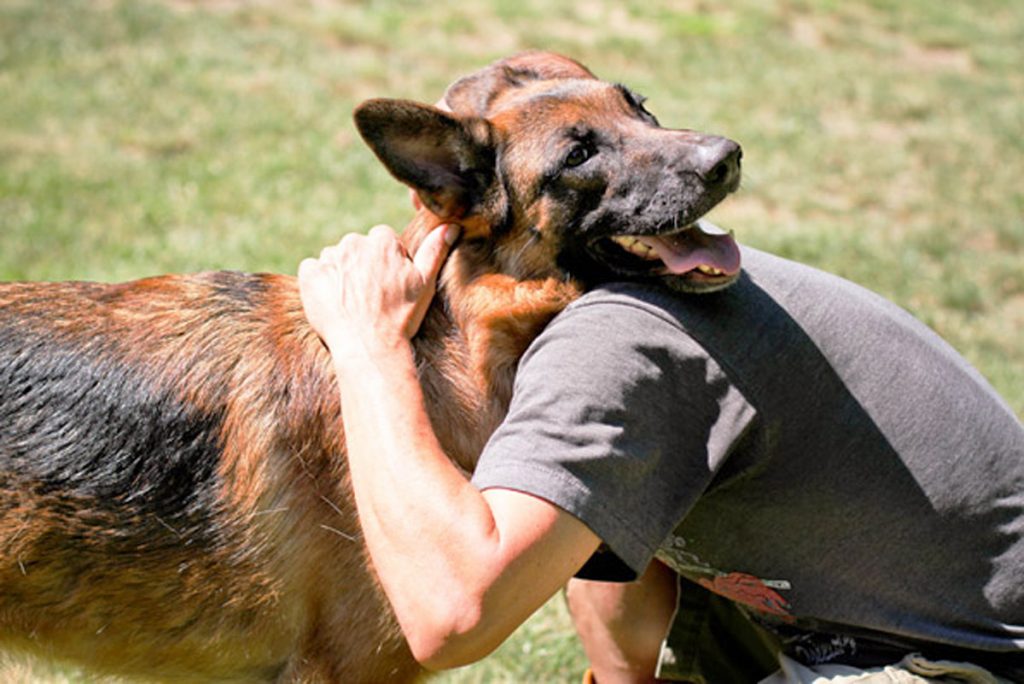 German Shepherds have a life expectancy of between 10 and 12 years. Its vaccination schedule must be monitored since they are susceptible to distemper. The German Shepherd is of the breeds with more genetic problems because of its irresponsible brooding. As is common in large dogs, this breed tends to suffer from hip dysplasia.

Another health problem, sometimes presented in this race, is Von Willebran’s disease. They also have a tendency to pancreatic deficiency, which means that the pancreas stops producing enzymes and the animal is unable to process or absorb anything. There is medication to treat it, although unfortunately it does not solve or cure the problem to 100%, being also rather expensive treatment. 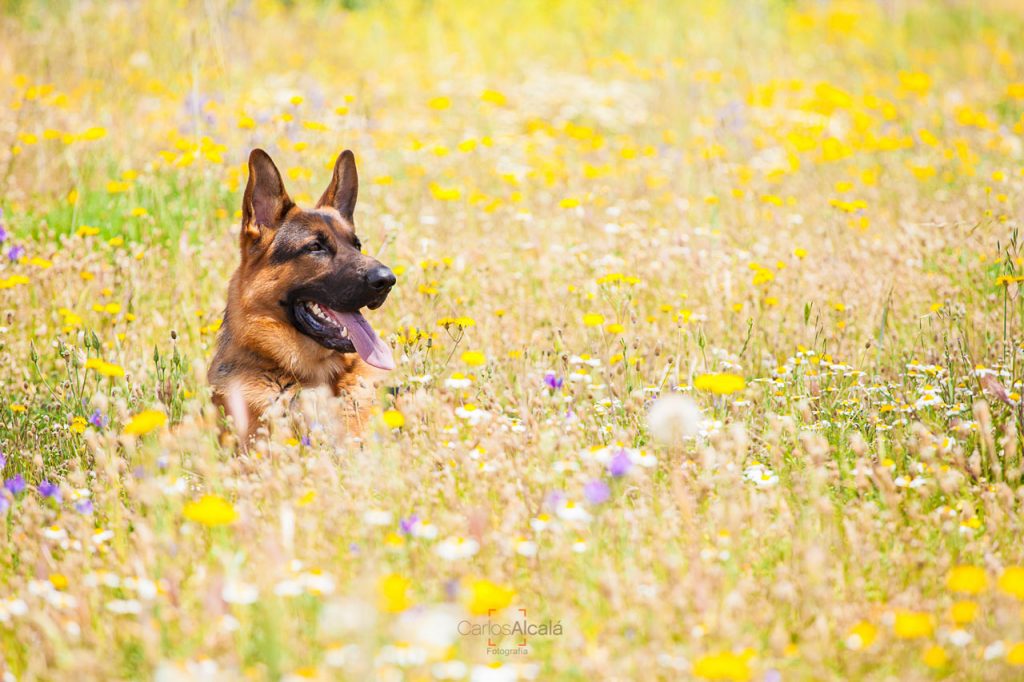 You can download the FCI (International Cinological Federation) standard at the following link: http://www.fci.be/Nomenclature/Standards/166g01-en.pdf