Cairn Terrier – Only Dogs
Follow Us on Social Media 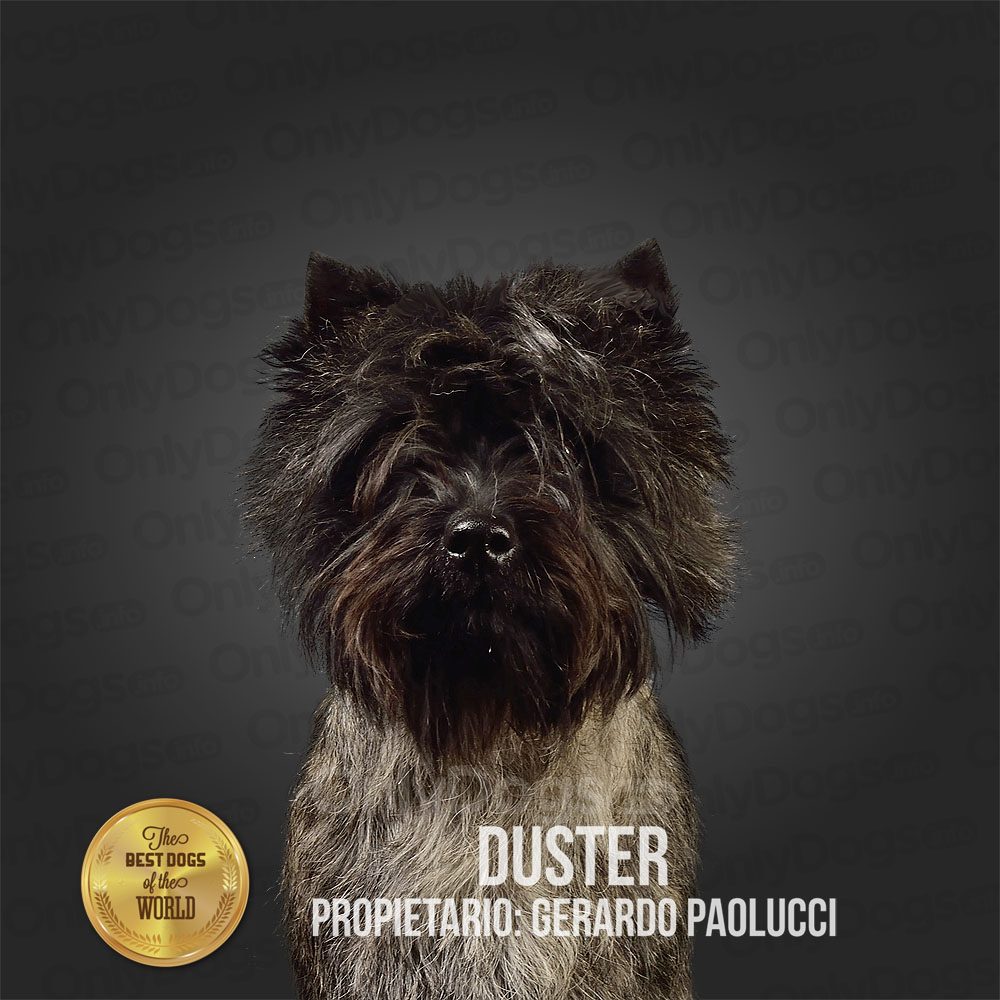 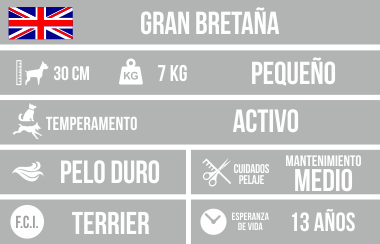 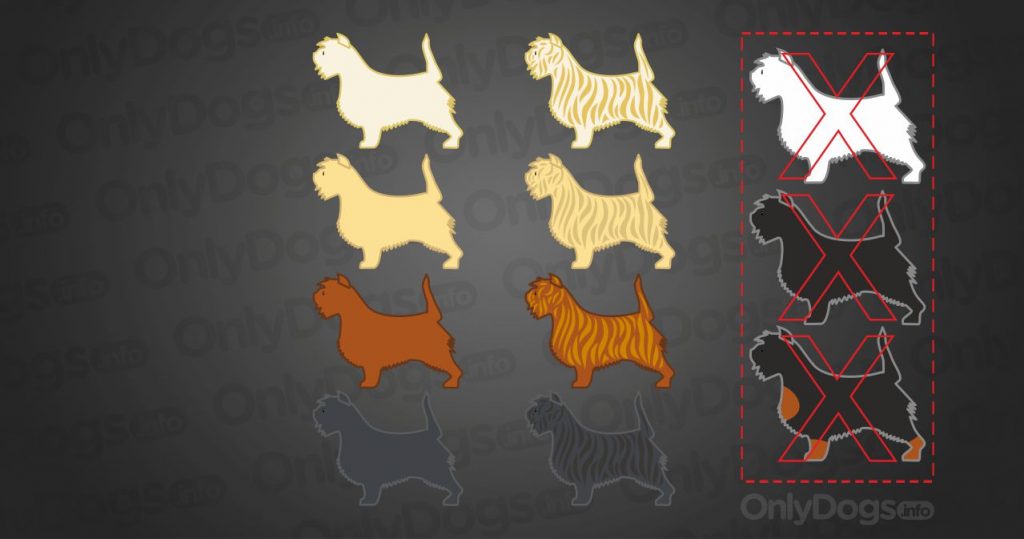 The Cairn Terrier comes from the Scottish Highlands where it used to be a fox, badger and otter hunter. It used to work at home also exterminating mice, rats, weasels, and polecats. In 1860, was first introduced in the Inverness exhibition with the name of Short-haired haired Skye Terrier, because of its place of origin (Skye Island). In this same island, there was another Terrier using the same name, the Skye Terrier.
After a few years, the Short-haired Skye Terrier breeders accepted to recognize this breed as Cairn Terrier. (The Gaelic word, «cairn», refers to the mound of rough stones or cairns where foxes and badgers live).

It started being popular in 1920; the previous century, it was destined to hunt small preys which lived in lairs. Its classification dates back to the XVI century, when it was used as monuments’ guardian which prevented the entrance of wild animals to them. 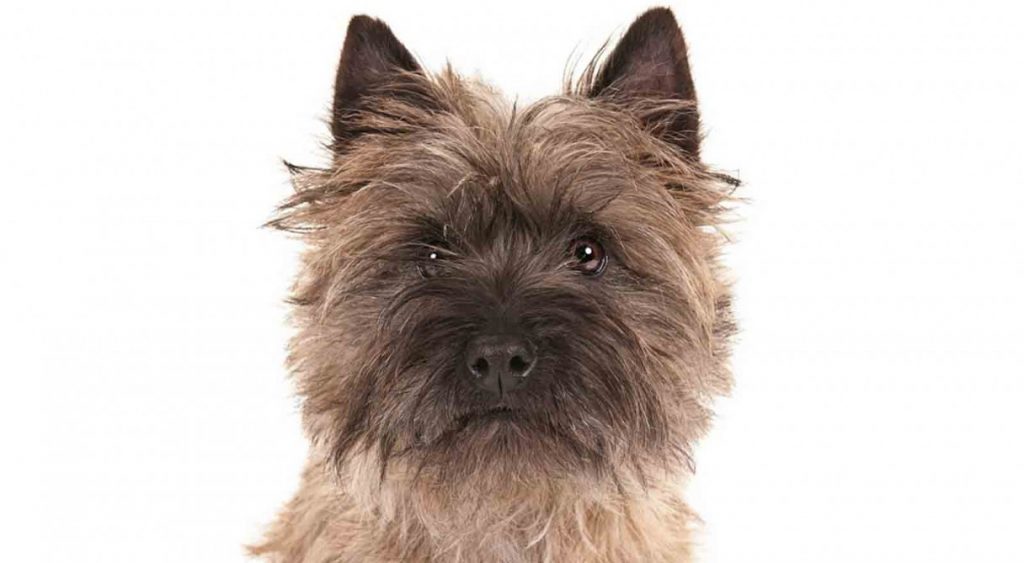 The Cairn Terrier is a small, agile, and strong dog; covered by a thick and resistant coat. It has some small, erected and sharp; the tail is short and hairy. Cairns may be cream, wheaten, red, gray or almost black.

These dogs with short legs have a simple, disheveled appearance.

The Cairn Terrier is very active, determined, arrogant, enterprising and intelligent. These dogs are valuable pets because they are relatively easy to train and can adapt to an urban lifestyle, living in an apartment, as they only need one vigorous walk a day. Cairn terriers, like most terriers, love to dig holes or to follow a prey —real or imaginary— because of their rodent hunting training. They do not tend to bark much, but they could do it if they get bored or are alone for many hours.

Cairn terriers’ intelligence levels are in the 35th place according to Stanley Coren’s classification because of presenting an intelligence over the medium levels during obedience training. 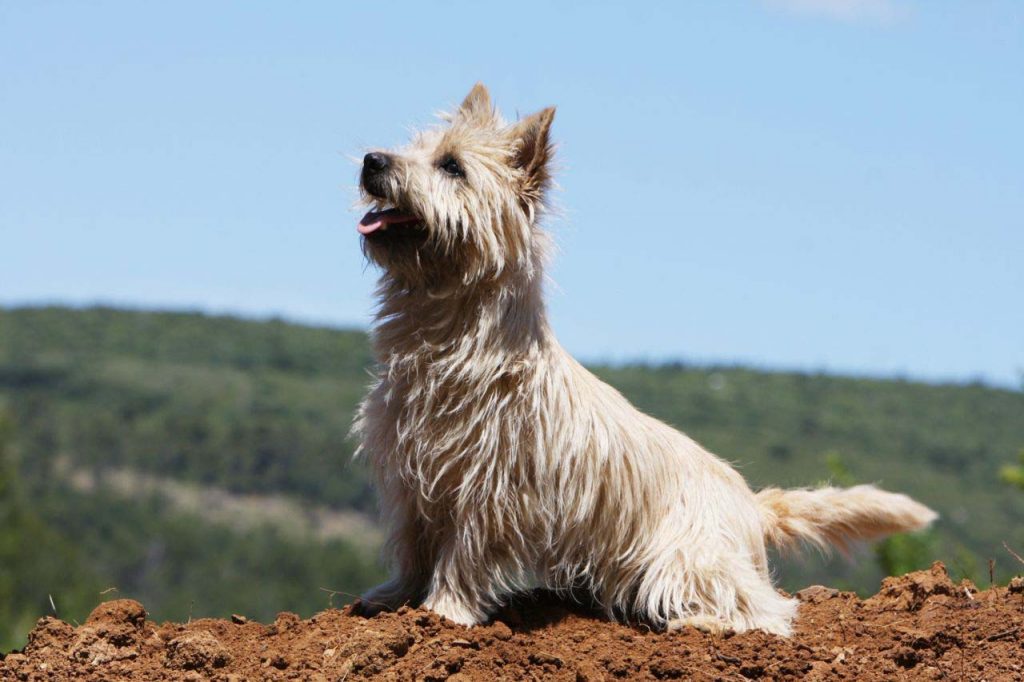 It is considered to be a hypoallergenic dog breed because of its low hair loose. However, it is always recommended to remove dead hair manually. It is suggested to avoid the use of scissors or electric razors because they would damage the outer coat. That is the method known as stripping is used, which involves pulling the old dead hair out by the roots. Removing the dead hair in this manner allows new growth to come in, maintaining its texture and function. If done incorrectly, this can cause discomfort to the dog, causing it to shy away from future hand stripping. 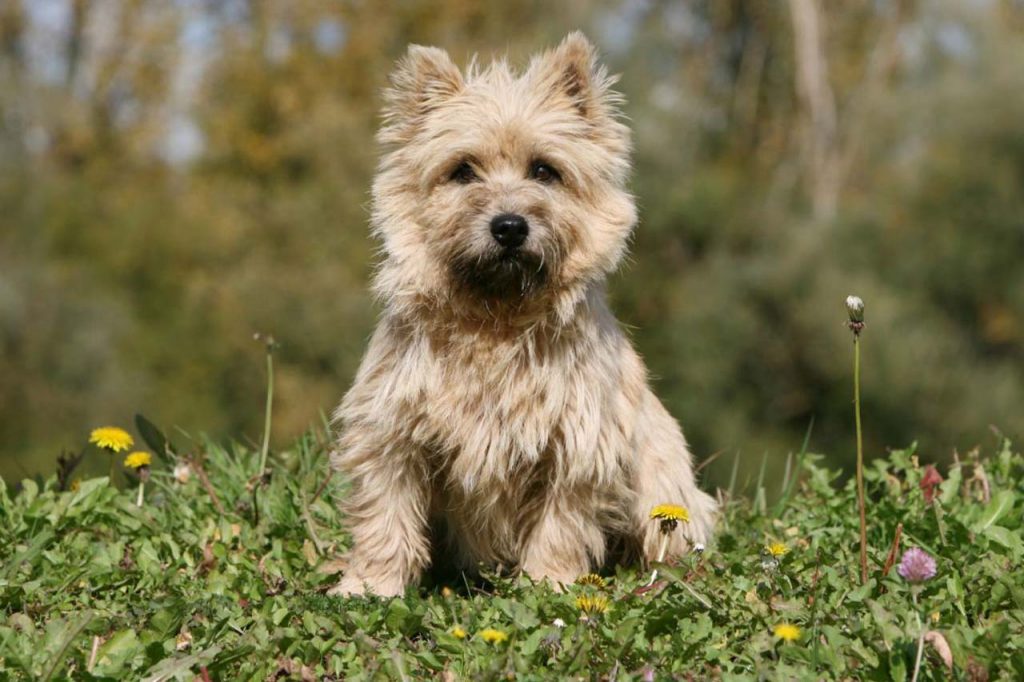 As dead hair is removed with the stripping, the coat will always be healthy. Using an electric razor instead of this method would ruin and destroy the texture of the rough outer coat. 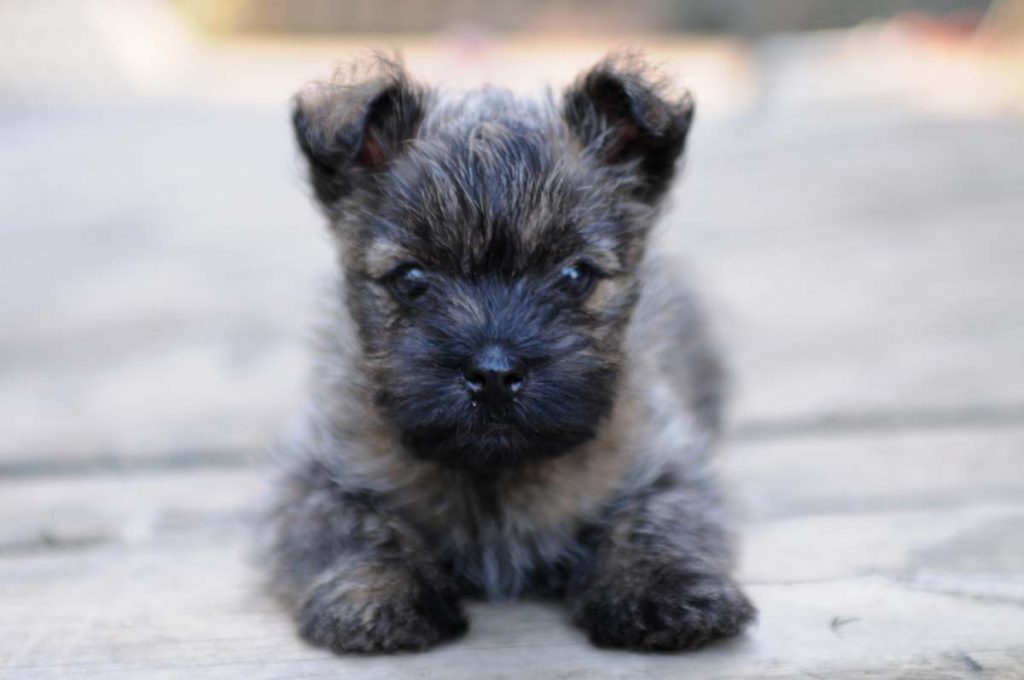 These dogs are generally healthy and live on average about 12 to 17 years.
However, breeders, owners, and veterinarians have identified several health problems that are significant for Cairns. Some of these diseases are hereditary, while others occur as a result of nonspecific factors (i.e. infections, toxins, injuries, or advanced age). 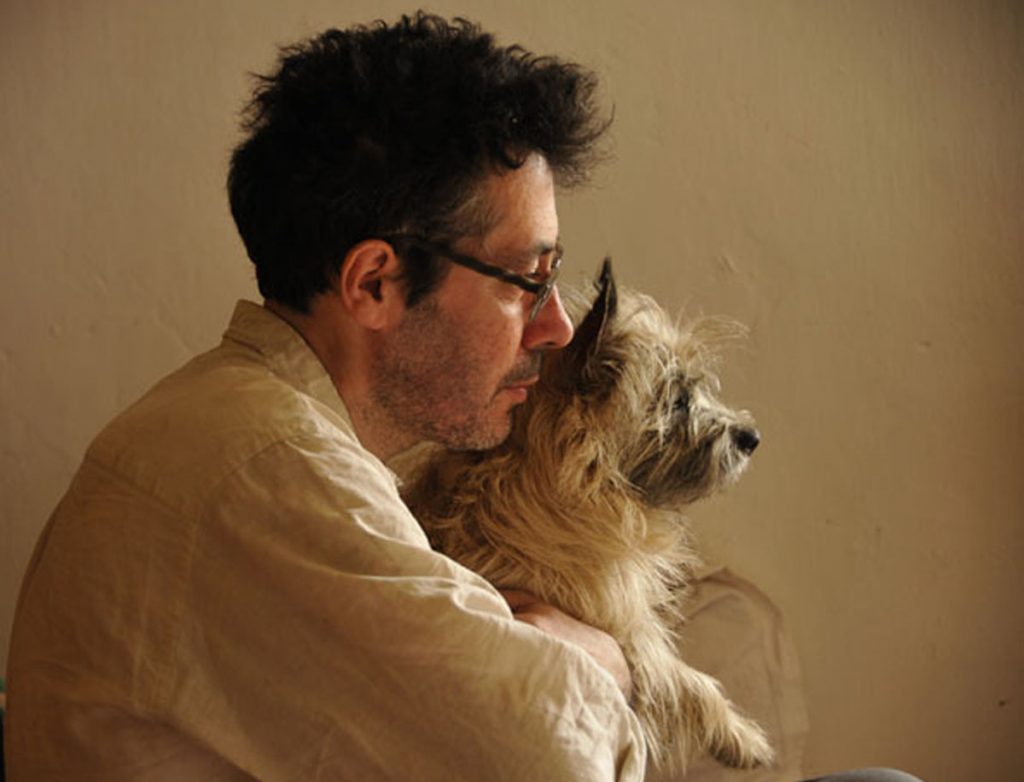 You can download the FCI (International Cinological Federation) standard at the following link: http://www.fci.be/Nomenclature/Standards/004g03-en.pdf

Be the first to review “Cairn Terrier” Cancel reply